60 color baby names for girls: Colorful names for little ones 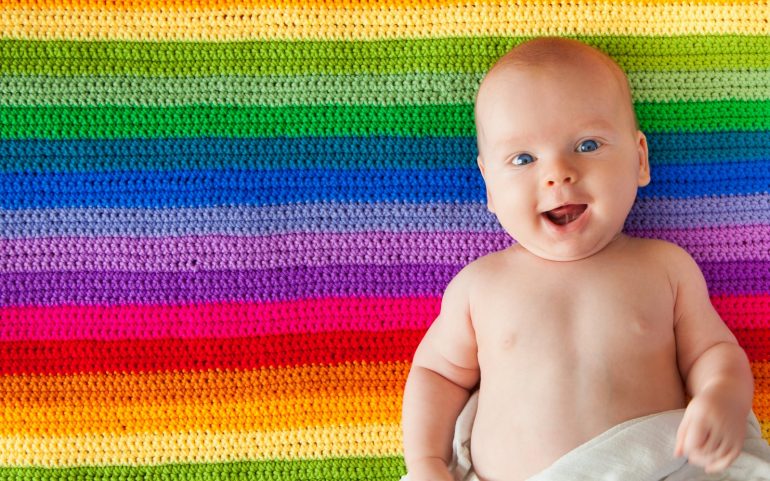 Colors are all around us, and hues of every combination possible decorate the world everywhere we look, too. So what about color baby names for girls?

Certain shades and tones may evoke specific memories for us — the impossibly beautiful azure sea you overlooked on your honeymoon… the amethyst stone in your great-grandmother’s ring… the white tranquility all around after a snowfall… the yellow of a daffodil that shows itself every spring.

Here are more than 60 bright and lively, soothing and calming, or cheerful and happy, color names — any one of which might be perfect for your baby girl. Below, we feature these colorful names from the beginning of the rainbow to the end (and then the colors that don’t appear on that spectrum) for your perusal.

Don’t forget about the many variants of these names! Think Violetta, Coraline, Golda, Celestia, Olivia, Claire, Cerisa… and whatever else comes to mind.

Even some celebrities are getting in on the colorful trend!

Drew Barrymore and Will Kopelman named their first daughter Olive 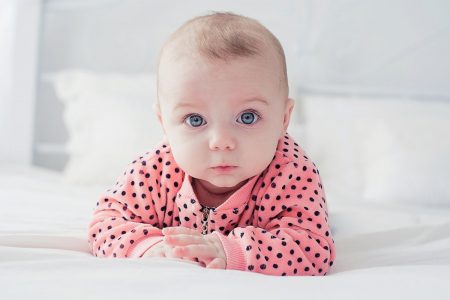 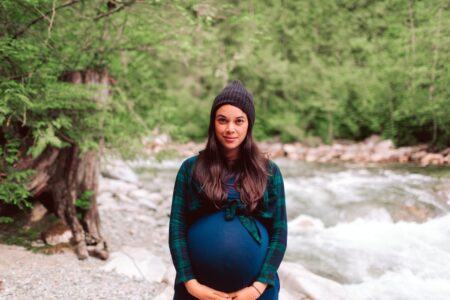