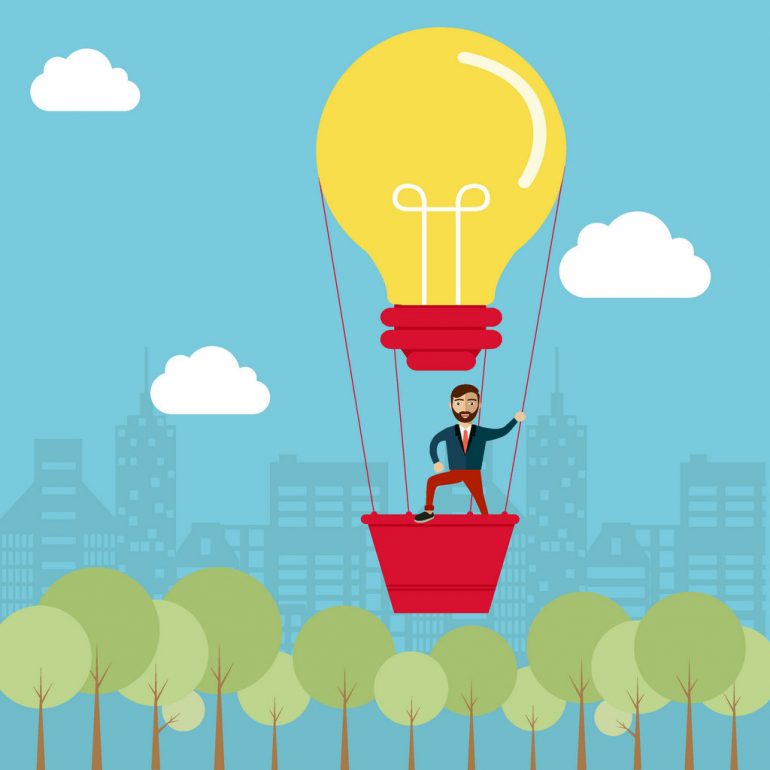 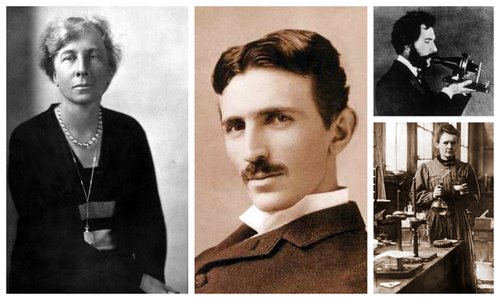 Do you have a flair for creating things or just admire people who have helped advance the technology of the world? Perhaps you could consider naming you new arrival after one of history’s great inventors. Brilliant inventors have come from all walks of life, countries, and ethnic backgrounds, so there’s bound to be a name out there for any little genius.

Let’s just go ahead and get these two out of the way right now. There is no possible way you can have any list of inventors, for baby names or otherwise, without Nikola Tesla and Thomas Alva Edison. Both geniuses, both innovative and responsible for shaping our lives today, and both have more than one name that can be used as a first name. Pretty cool.

You could also look at Alexander Graham Bell (inventor of the telephone), Samuel Morse (the telegraph and Morse code), Guglielmo Marconi (father of long distance radio communication) — and, keeping with the title of this section, let’s toss in Ray Dolby (inventor of the Dolby noise-reduction system… not to be confused with Thomas Dolby, who simply blinds people with science).

When it comes to brilliant inventors, one of the first to come to mind is Marie Curie, the pioneering physicist–chemist famous for her advances in radioactivity.

It took a minor spill in the lab for Patsy Sherman to realize she’d invented what became Scotchgard, patented in 1973. (Patsy eventually co-owned 13 patents in fluorochemical polymers and polymerization processes.)

Everyone knows Steve Jobs and Steve Wozniak co-founded Apple, but did you know a couple women were hugely influential, long before those two got their business going?

For starters, Dr Grace Hopper was the third person ever to program the Harvard Mark I Computer, way back in in 1944. A decade and a half later, she led the team that invented the COBOL computer language. Then, Erna Schneider Hoover invented the computerized telephone switching system while working at Bell Laboratories. Erna also holds one of the first software patents ever issued.

Two more boy names to consider: Alan, for Alan Turing (an English mathematician and computer scientist — a pioneer in the field of artificial intelligence); and Konrad, for Konrad Zuse, who invented one of the first electric programmable computers in 1936.

Every single one of us learned about Eli Whitney and his cotton gin when we were in school, as well as Johann Gutenberg and his printing press.

But not as many of us might recognize the name Lillian Moller Gilbreth, who was one innovative mama! Thank her for the first electric food mixers as well as the foot-pedal-opener trash can — plus she was also an author, industrial engineer, psychologist, and mother of 12. (In fact, Cheaper by the Dozen was based on her life.)

Another machine inventor is Dean Kamen, who created of the automatic drug infusion pump, and — slightly more famously — the Segway scooter.

See it to believe it

Valerie Thomas worked for NASA for more than 30 years, and her team led the development of Landsat — the first satellite that could transmit images from space.

If you think how much TV has changed your life, think about how much it really changed things for Philo Farnsworth, inventor of the modern boob tube.

And if you have photos to look back on from years past, who is to thank? That would be George Eastman, the inventor of roll film (and founder of a little company called Eastman Kodak — perhaps you’ve heard of them).

Clarence Birdseye is considered the founder of the modern technique of freezing food — and one major brand of frozen foodstuffs still bears his name.

Ruth Wakefield, a dietitican and food lecturer, bought a restaurant/lodge in Massachusetts together with her husband in around 1930. The name of the places was the Toll House Inn, and her invention? The chocolate chip “Toll House” cookie.

George Washington Carver a American scientist (and former slave) invented hundreds of different products that could be made from peanuts, soybeans, pecans and sweet potatoes — and completely revolutionized crops in the South.

When it comes to sturdy clothing, think Levi Strauss — a boy born in Germany in 1829 — who invented denim blue jeans in San Francisco, California. Props also go to Stephanie Kwolek invented Kevlar (the stuff bullet proof vests are made out of).

If you’re a guitar fan, no doubt you know Les Paul by his eponymous instrument — but did you know he’s also the inventor of multi-track recording?

Finally, we can’t forget the contributions of animal-handling specialist, inventor and author Dr Temple Grandin — who is also an expert on the field of autism.

For even more ideas, take a look through this list of inventors. In no time, you’ll have the perfect name for your little Edison, Curie or Tesla. 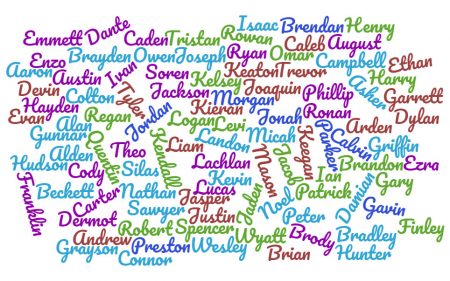 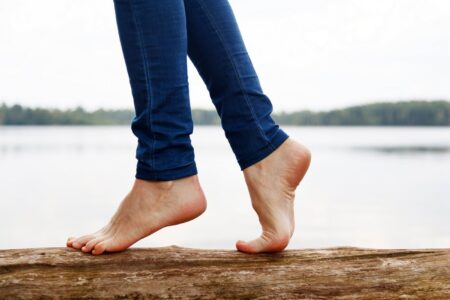 How pregnancy can change your shoe size 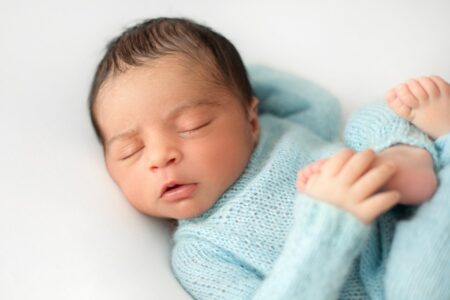 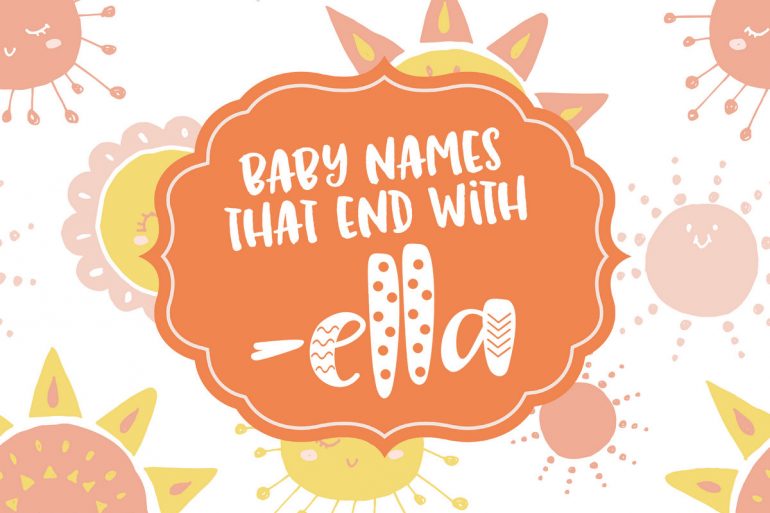