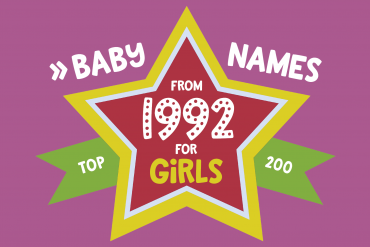 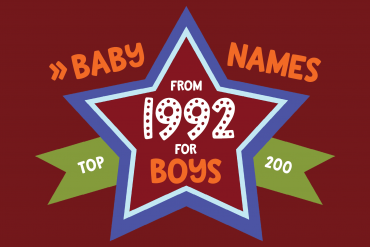 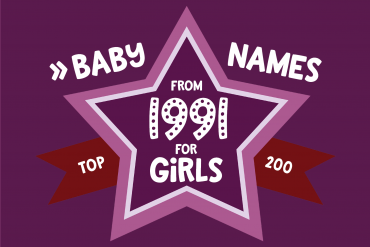 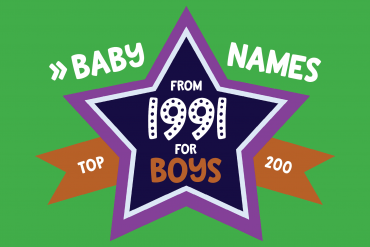 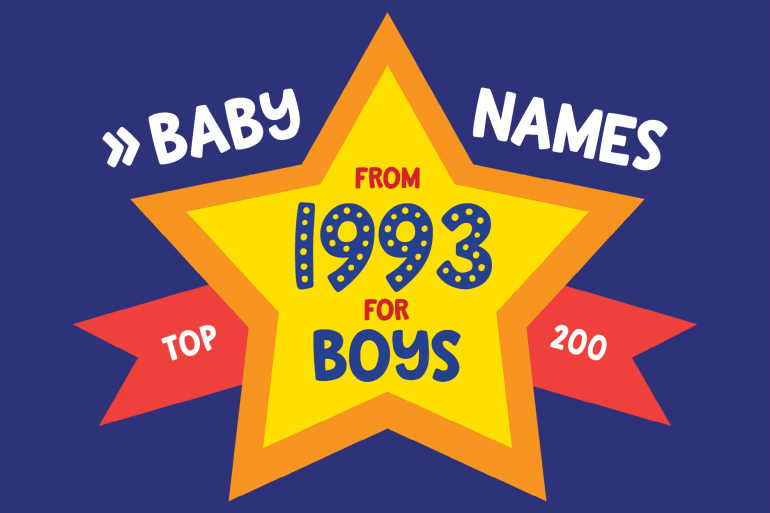 Back in 1993, the population of the United States was 257,746,103 — and that number includes the more than four million new babies born that year.

Then, of the two million or so of those that were boys, the number 1 baby name was Michael, with 49,550 little Michaels born that year.

In addition to all those boys named Michael, there were also a few other people you might have heard of who arrived that year — like Pete Davidson, Cameron Monaghan and Will Poulter.

Here, check out the top 200 baby names for boys born in the US in 1993! You can sort the list by popularity rank, in alphabetical order, or by the number of letters in the name — plus you can also choose to view some or all of the records. (You can search for all or part of a baby name using the search area on the upper right of the table.)

Listed and ranked by popularity: The 200 most popular baby names for boys born in 1993 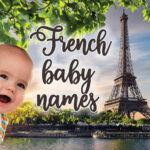 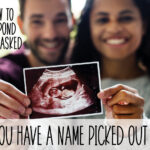 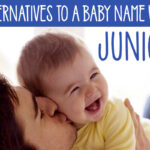 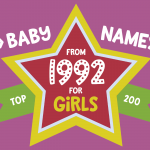