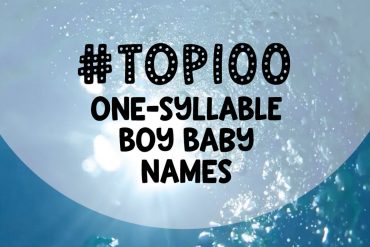 Land of the pilgrims’ pride

Upon their landing at Plymouth Rock in 1620, the Pilgrims unwittingly set the course of American history in far more ways than they could have imagined. With their focus on simply surviving in their new homeland, it’s unlikely they realized their arrival would be celebrated each year for centuries — nor that their names would would be memorialized over countless generations.

The Pilgrims had an interesting mix of names, from modern-day American standards such as Jack and Henry, to more, shall we say, unique names — such as Remember, Humility and Wrestling. (There were also several last names that would make great choices as first names.)

> > You might also like this book: The Encyclopedia of American Last Names: Family Genealogy and Meanings for 1000 Surnames of Early European Settlers to the United States

Have a baby due around Thanksgiving? The lists below offer some great names to consider! Whether your ancestors came over on the Mayflower, you’re fascinated by early American history, or you just want to give your new addition a unique moniker, this collection of Pilgrim baby names should have something for you.

A few more names to consider: Plymouth (the name of their new American colony), Leyden/Leiden (the old and current spellings of the place in Holland many of the pilgrims lived before heading across the Atlantic), and, of course, the name Mayflower itself.