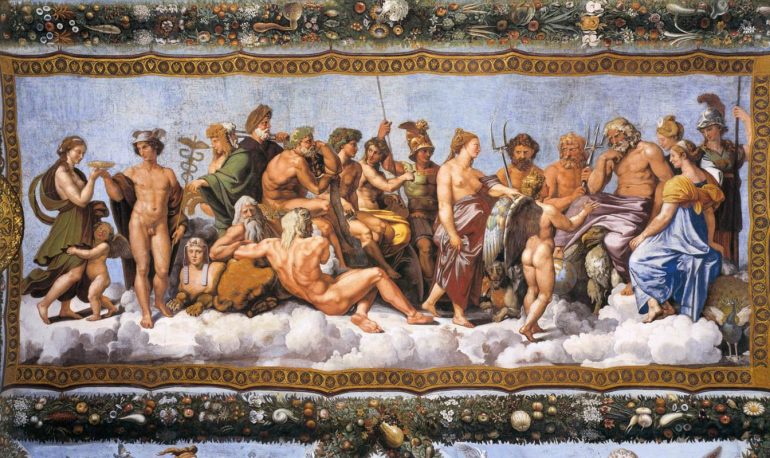 Names fit for a god

When I think of gods and goddesses, I think Greek. Greek mythology is a popular area of study for many people, and contains a great many names to inspire you for naming your child.

According to the mythology, there were 12 Olympian gods who reigned after the defeat of the Titans. While there are many gods and goddesses, these twelve who resided on Mount Olympus are the most well known. If you would like to have your boy named after a popular Greek god, there are some fantastic ones to choose from. 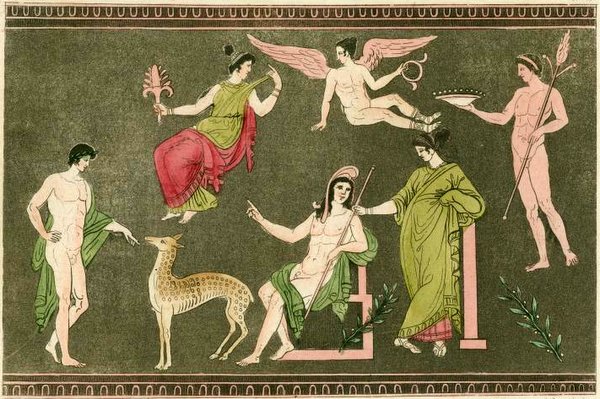 The most famous god is Zeus. This name means god of the sky and the symbol attached to it is the thunderbolt. His job was to oversee the other gods to ensure they were acting properly. Overall, Zeus is a really cool name for you little boy, and maybe the meaning behind it will rub off on him and make him a natural-born leader.

Are you hoping to give birth to a future CEO? If so, the god name for you is Hermes, the god of business. Hermes was highly intelligent and invented many useful items before he even hit puberty. If you are looking for something a bit darker but still way cool, Hades is the name for you. He is the god of the underworld, and can be reached only by crossing the River Styx. If you choose Poseidon, then you may just have a water bug on your hands and if you go with Ares, you may have a bit too much to handle. (Ares is the god of war and had an affair with Aphrodite.)

For a powerful goddess name you cannot get any better than Athena. She is the daughter of Zeus and a goddess of great wisdom. Though she is married to the most powerful of all the gods, my favorite goddess and name Aphrodite. She is the goddess of beauty and love and was the one responsible for watching of sailors. Maybe you like the name Hera better? She is the wife of Zeus and very powerful. Her main purpose is to protect the sanctity of marriage.

There were many less powerful and famous gods and goddesses as well that deserve mention in the name game. One of the most beautiful is Calliope who was the muse for all the epic poetry. There is also Dione, Aphrodite’s mother. Also consider for you little goddess Gaia (mother of the earth), Eos (goddess of dawn), Iris (rainbow goddess), Leto (goddess of motherhood), Victoria (goddess of victory), Rhea (goddess of fertility and mother of Zeus), Luna (goddess of the moon), Selene (goddess of birth and marriage) and Persephone (wife of Hades and daughter of Zeus). Personally, I love the name Persephone. It is both beautiful and highly unique. My other personal favorite is Dionysus, who is the goddess of justice and is also a highly unique name.

For your little god you may want to consider Apollo (god of music), Chronos (god of time), Aether (god of air and light), Menoetius (god of human mortality), Metis (god of advice and counseling), Alastor (god of feuds), Lupe (god of sorrow) and Ourea (god of the mountains. You may also consider Uranus (god of the heavens) but I would not suggest this one — for what I hope are fairly obvious reasons.

As you can see, there are many of cool god and goddess names to choose from when deciding upon your baby’s name. If you cannot find what you are looking for among the Greek gods and goddesses, why not browse the names of the Celtic gods and goddesses? You are sure to find some very interesting ones in that realm as well! 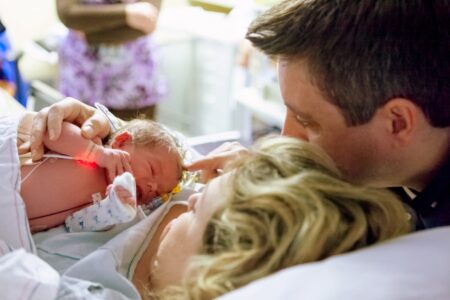 Having a baby? Here’s what you need to know about the APGAR score 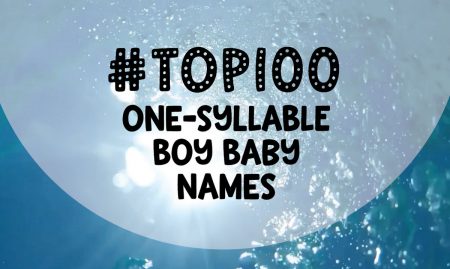 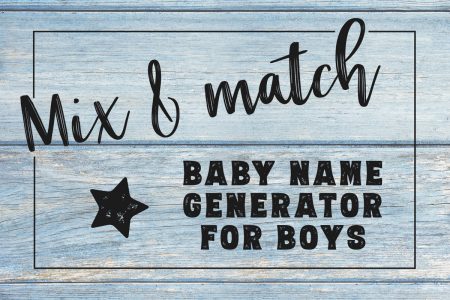 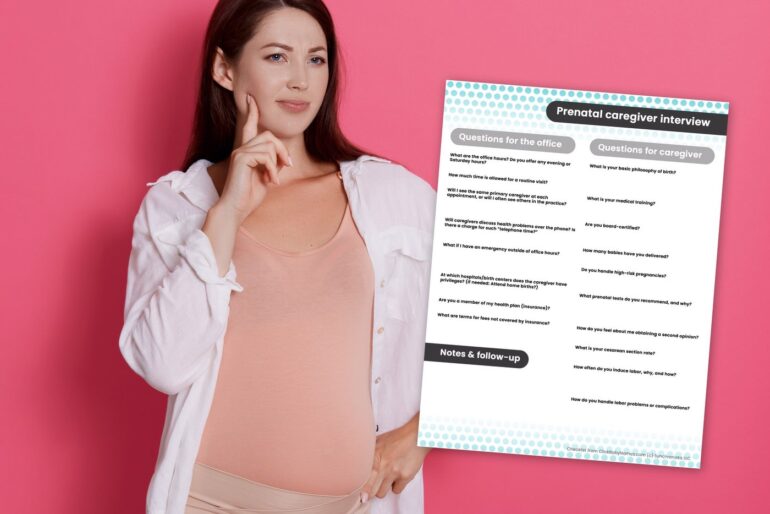