If you like the name Gladys, find out the meaning, origin, nicknames, variations and other information to help you decide if you want to use this first name for your baby.

History of the name Gladys

The text below is from a series about names published in 1920. For other vintage & retro topics, please visit ClickAmericana.com.

Though popular in the chorus and frequently in use as the heroine of popular fiction, where Gladys de Montmorency was considered the height of feminine elegance, Gladys comes from a dignified old Roman family, the Claudian gens.

The Claudii gained much fame in early Rome, and figure in most of the tragedies of the city, and the Emperor Claudius, through his conquests in Britain, spread his name throughout Europe.

The first feminine Claudia was the daughter of a British prince who sent her greetings to St. Timothy in St. Paul’s epistle.

The masculine form, Cladus, or Gladus, as it was sometimes spelled, became popular in England and was taken over by the Welsh, who are responsible for the feminine Gladys.

Gladys came to he considered the equivalent for Claudia, and as such was reverenced, but her name never achieved the popularity of its equivalent because of its harsh sound.

Though recognized as Gladys, it was more often given in baptism as Claudia, or Claudie, as the French call it.

France rejected Gladys completely, preferring the softer Claudine; and Claudie, while Italy and Spain chose Claudia, leaving Gladys completely to English use, whence it was brought to America and allowed to flourish unmolested and non-confused by Claudia.

Agate is the talismanic gem assigned to Gladys. It is said to avert peril from its wearer, to give her courage and a large degree of charm. One old legend contends that her every wish Will Come true when she wears this gem.

Tuesday is her lucky day, and 7 her lucky number.

Also check out these name groups

Click below to download a large version of this baby name freebie! You can create something great with this graphic: print it out and frame it as a decoration for your baby’s room, or use the design as the basis for a cut file to use with your favorite electronic cutting machine (such as a Cricut or Silhouette).

After clicking the name image below, look in the upper right for saving and sharing options. Note: This download is for personal use only — the file may not be sold or redistributed. If you know someone who might like one of their own, please send them the link to this site! 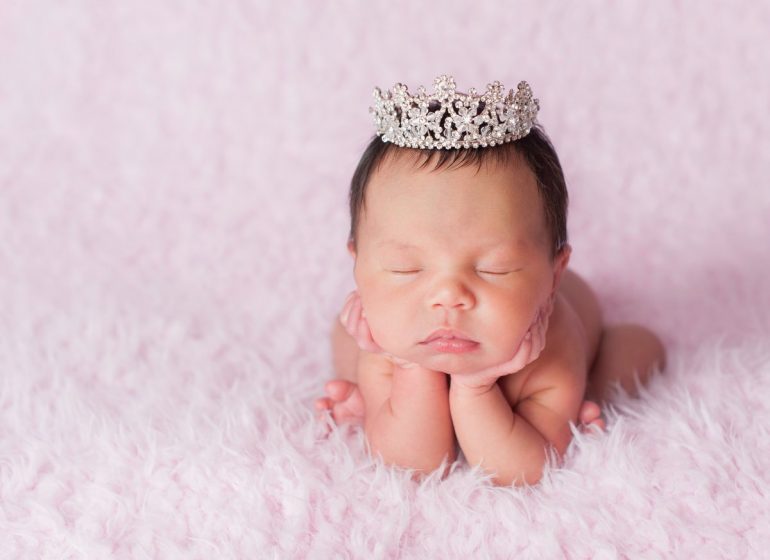