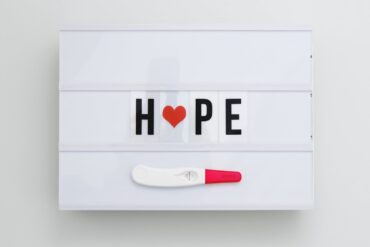 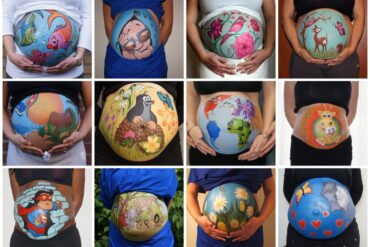 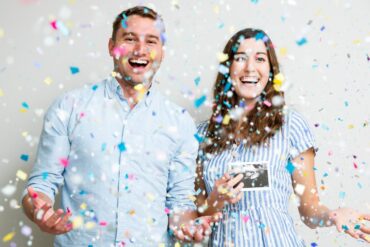 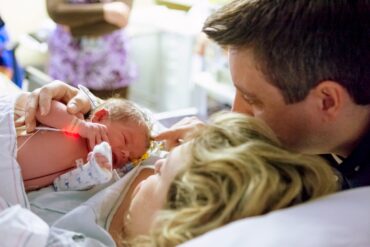 About to give birth? Here’s what you need to know about the APGAR score 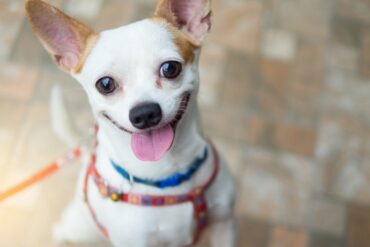 How your dog can help you meet your pregnancy fitness goals 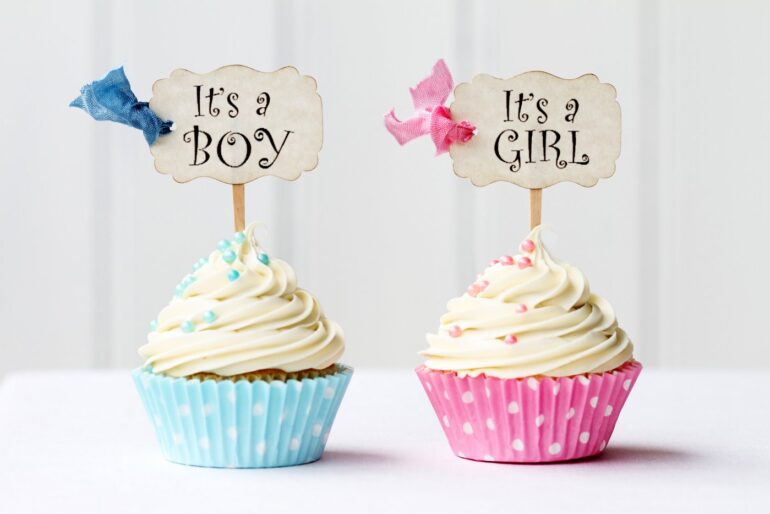 Does getting pregnant faster mean you will have a boy?

Common folklore suggests that couples who conceive quickly are more likely to have boys than girls.

But is it really true? Scientific efforts in the past to test whether or not that belief is accurate have not led to clear answers. Some research, though, may offer a verdict.

If you get pregnant faster, does it mean you’ll have a baby boy?

Researchers at the National Institutes of Health (NIH) who attempted to settle this debate presented their findings at the 70th Annual Meeting of the American Society for Reproductive Medicine.

The investigators followed 501 couples who were planning on stopping their use of contraception and have a baby. The couples were followed until they had a baby, or after one year had passed. Women who became pregnant were then followed until their baby was born.

An analysis was conducted accounting for a number of factors — including the amount of time since they had used contraception, maternal age, BMI (body mass index), and paternal age.

After recording the gender of the baby and controlling for these other variables, the researchers concluded that there was no consistent evidence that time to pregnancy had an impact on infant sex.

“There are many myths surrounding pregnancy and childbirth. It is helpful to look at the data and see if any of them or true,” says Rebecca Z Sokol, MD, MPH, President of the American Society for Reproductive Medicine.

“It would appear that the myth that couples who get pregnant faster will have a boy is just that — a myth.”