Why we named our little boy Piers 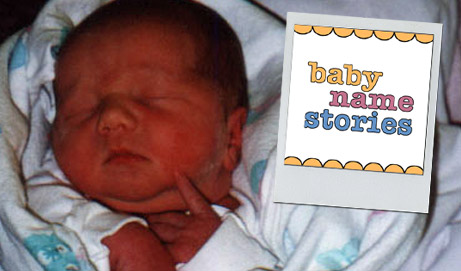 Jen in Massachusetts gave her second child — and second son — a name that is fairly unusual in America, but that is gaining in popularity. (See another story from this mom about why she and her husband named their daughter Greta.)

How did you come up with this baby name?

In early 1999, I was newly pregnant, and the movie “Hillary and Jackie” had just come out, about cellist Jacqueline du Pre and her sister, Hillary.

I was in a bookstore, and noticed the book on which the movie was based, written by Hillary du Pre and Piers du Pre. The name just jumped out at me. “That’s it,” I remember thinking. (Interestingly, Piers has taken up the cello. His cello teacher recently assigned him “homework” of watching Jacqueline du Pre performances on YouTube.)

It was only later, after my son’s birth, that I realized there was a not nice character in the Harry Potter books named Piers (who does not have a strong role in the movies), and a fantasy author named Piers Anthony.

The name is more common (but still not very) in the UK. CNN/celebrity interviewer Piers Morgan has brought the name to more prominence in the US recently.

Of all the names we’ve given our kids (three kids, four names each), this is the only non-family name.

Did you have any particular naming guidelines in mind?

I wanted something shorter and strong, and something that was somewhat unique but not (to my ears) weird.

When did you decide on a name?

While I was set on the name early on, it took my husband a bit to come around. As such I made an effort to consider other names — but always came back to “Piers.” A couple hours after he was born, my husband was still thinking “Nathaniel.”

And that was that. We named him Piers. (And joked that I traded naming rights to a player to be named later.)

When did you tell people the name you had chosen?

We shared a couple possible names with a only a very few people. And since my husband was taking longer to come around, no one really knew that “Piers” was it until he was born and the birth certificate filled out.

We’d had lots of criticisms of possible names before our oldest was born, so we played the name game close to the vest the second time around. I told one acquaintance we were naming him “Thor.”

How did people react to the name?

First we had to spell it. Some people said, “Neat name.” Others said, “Huh?” Others assumed we named him, “Pierce.” I really didn’t care what others thought. I thought it was the perfect name and still do.

Do you think the name suits your child now?

Absolutely. It’s short and declarative and strong. Piers, the boy, is strong and declared his existence from day one (in a good way).

Would you recommend this name?

Yes, I would. It’s different without being exactly preppy or old school or trendy or decidedly early 21st century. It’s sounds like its spelled and spelled like it sounds — even though many people try to over think it. I love that my son is truly the only one with this name/surname combo. 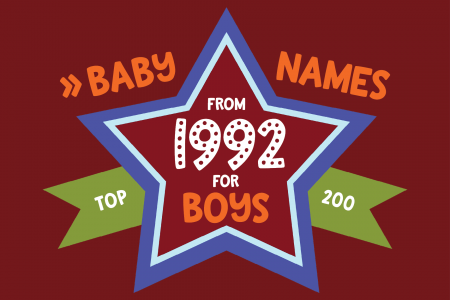 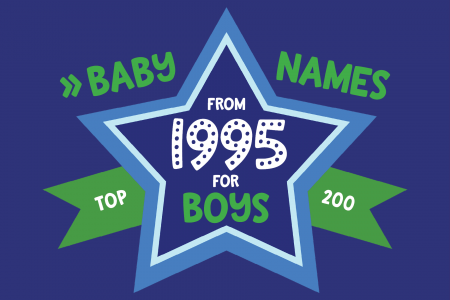 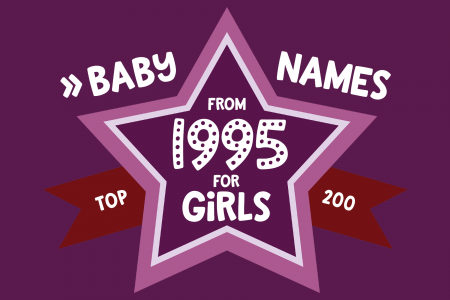 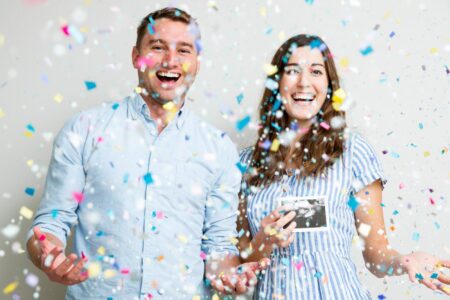